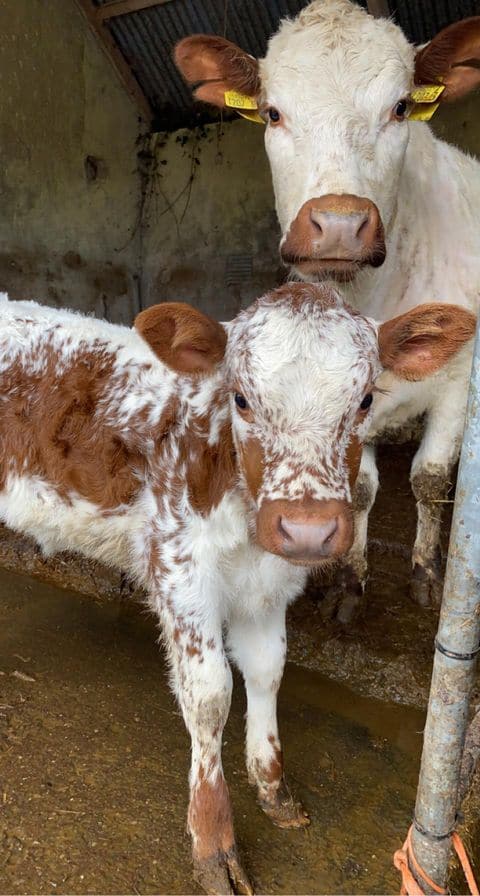 Tracey Boyd Smyth from Augher gives an insight into her herd of Beltany Irish Moileds. This herd is listed number 004 in the Irish Moiled members list, making them one of the oldest active breeders.

Tracey commented that she first got into the Irish Moiled breed when she was a teenager, her parents Eddie and Charlotte Boyd, purchased their first Irish Moiled Cow Bellevue Daisy from Belfast Zoo in the late 1980’s, she was one of the last few remaining breeding females in the world.

It was Tracey’s mum Charlotte who had the keen interest in the Irish Moiles, sadly she passed away suddenly in 2017, with only 1 remaining Irish Moiled in the herd ‘Castledale Noreen’.

For Tracey it has been a fulfilling opportunity to continue her mum’s legacy by getting back and getting involved in breeding and growing the numbers of the Beltany Herd.

Tracey currently has 7 females and 1 bull – Beltany Eddie who recently passed inspection and has been entered into the Magnificent Moilie Online Spring Sale in May.

Tracey commented that it is a juggling act fitting everything in around her full-time job as Business Manager for McDonalds in Enniskillen, but with the help of her two daughters they balance the winter feeding and that is why the Irish Moileds fit in perfectly with them being a less maintenance breed.

Tracey is looking forward to the day when she can get the Beltany Irish Moileds back out showing at her local agricultural shows. 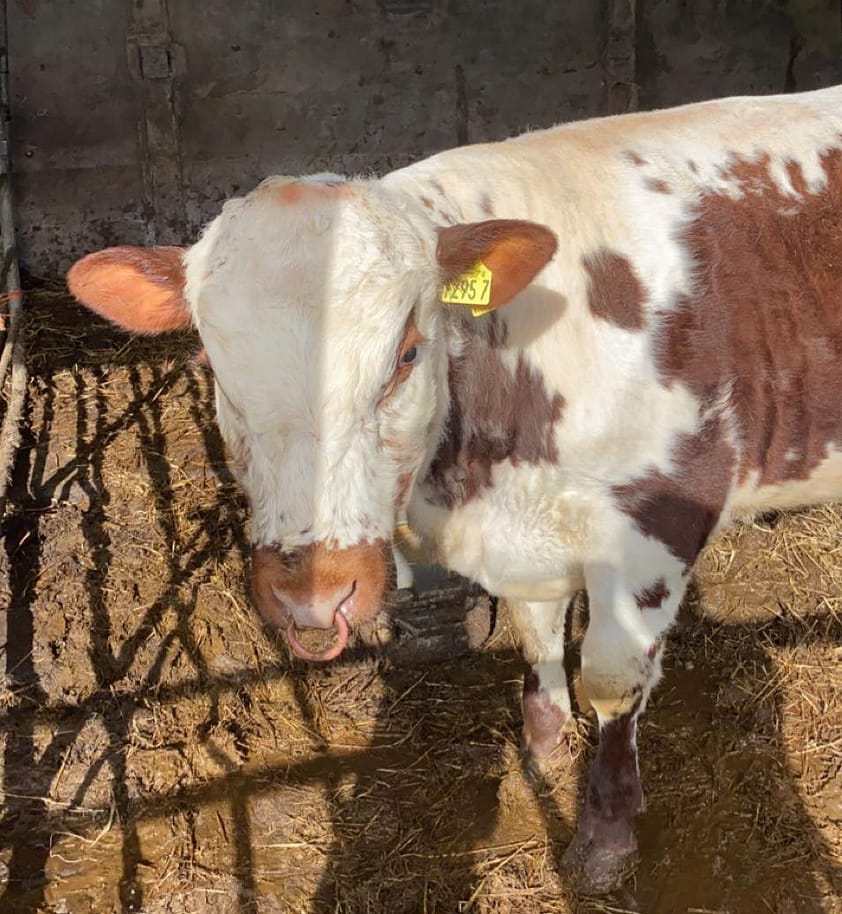